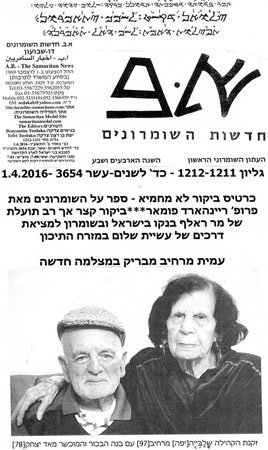 A new book about the Samaritans by Professor Reinhard Pummer presents an uncomplimentary image of Israelite Samaritans. 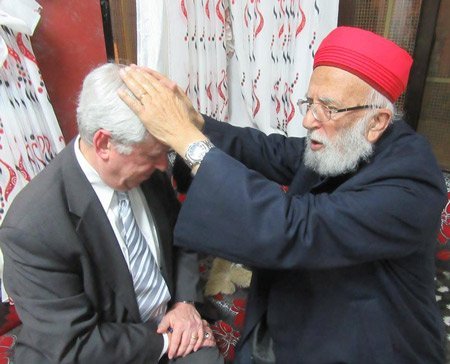 Priest Jacob ben ‘Aazzi reports to the Palestine Post in the 1930s and 1940s.